By 45,000 years ago, the presence of hominid species like Homo erectus and Homo habilis had all but disappeared from the India subcontinent. Homo sapiens or Anatomically Modern Man (AMM) became the sole species that established itself throughout India. The lack of fossil evidence makes it difficult to map the exact spread of Homo sapiens within India, but the absence of ‘haplotype nesting’ (localized genetic diversity) and a relatively rapid spread of M-haplotype genomes, suggest that Homo sapiens spread briskly through central and southern India.

In fact, this spread was so rapid, aided by relatively lush vegetation, harboring abundant game for food – that a 2009 study suggests that between 45,000 to 20,000 years ago most AMM in the world lived in South Asia. Animals like antelope, bison, tiger, rhinoceros and even ostrich (presence of eggshells), which likely became extinct later. The concurrent ice age that worsened climates in the northern regions, dried up snow-fed rivers and changed their courses, was one of the major driving forces behind this extensive migration into the Indian peninsula and Deccan plateau (Fig 1).

The earliest Homo sapiens fossil remains in South Asia have been found at the Fa-Hien caves in Sri Lanka, dated about 35,000 years ago but the presence of microlithic tools (very distinctly a sign of AMM) suggest a migration along the Indian peninsular coastline. All of this meant that certain geographical regions and niches in peninsular India which had provided optimal living conditions for early hominids, like the very unique cave dwellings in Bhimbetka and Jwalapuram, now saw an influx of Homo sapiens.

During the late Neolithic period, starting from the Levant up to central India, there was a continuous belt of human habitation of farmers and cattle-rearers as evidenced by microlithic stone tools found in major excavations sites like Mehrgarh (~7000 BC). Anthropological studies using DNA lineages, whole genome studies and ancient DNA connect this civilization to settlements in the west as well as the Indus Valley Civilization in the east.

Very recent sequencing of ancient DNA from Harappan remains (Fig 2) and genetic tracing of ancestry based on modern Indians demonstrate that the Harappan people evolved as a distinct mixture between the first Out of Africa humans who arrived in India around 60,000 years ago and subsequent Central Asian agriculturalists who arrived during the Neolithic period, and settled and evolved in India before 10,000 BCE.

Evidence of Harappan ancestry in ancient genomes discovered in Gonur and Shahr-i-Shokta in modern Turkmenistan, matched to the remains in

Rakhigari (Fig 3) suggesting that rather than a unidirectional west to east migration of the Central Asian haplotypes to India, there was a bi-directional mingling of these two populations between 10,000 to 4,000 years ago all across the region.

The Harappan civilization though primarily centered around rivers Indus, Sutlej and the now extinct Saraswati, its extent is believed to range from settlements in the west in Afghanistan to Rakhigarhi in the east (Fig 4). The discovery of a paleochannel and the timing of a potential migration of the river Sutlej matches the time of a massive drought that affected other major civilizations of that time in China, Egypt and Mesopotamia. Mounting evidence suggests that the hydrodynamic stress this caused in ~2200 BCE, resulted in loss of the major crops of the region like barley, wheat and gram. This resulted in a drastic migration of the Indus peoples in the western settlements, which turned arid, to lusher, greener eastern fertile plains. Other studies have correlated the presence of the bacteria causing plague, in samples from these periods as a possible reason for abandonment of major cities. 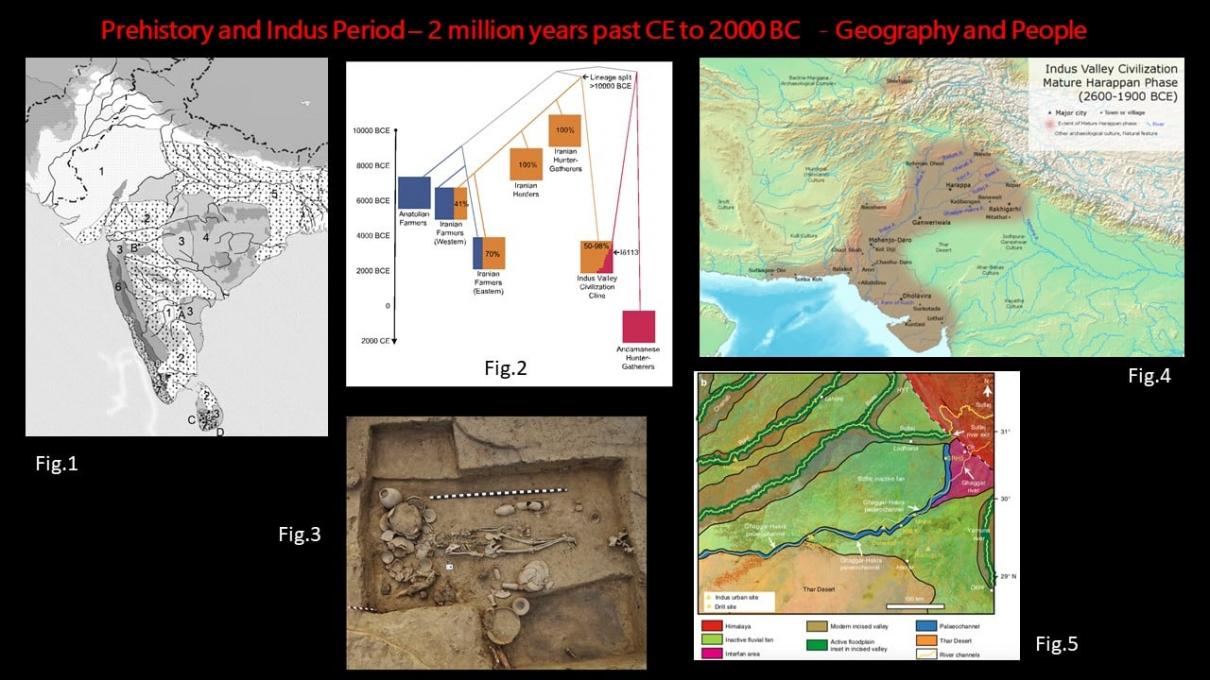 Fig 2: Genetic tree showing a split of the lineage around 10,000 BCE following which, the Indus Cline followed its own evolution in India, mixing primarily with the first OoA arrivals to India (Shinde et. al, Cell 2019)

Fig 3: The skeletal remains at Rakhigari, from which the DNA was extracted to be sequenced (Shinde et. al, Cell 2019)

Fig 4: The The extent of the Indus civilization during the Mature Harappan Period

Sayantan Bose is a Senior Scientist at Autonomous Therapeutics Inc., specializing in the study of viruses and development of antiviral therapeutics. He holds a PhD in Virology from Northwestern University, Evanston, IL, following which he was a Research Fellow at Harvard Medical School, Boston. He is the author of a number of scientific papers and a reviewer of manuscripts for journals. He is a popular public speaker.  Growing up in West Bengal, he has been influenced with the diversity and depth of Indian culture.  He takes a syncretic view of the subcontinent to understand the migration and the settlement of people, the rivers and the mountains, the food habits and agriculture.  India lives in pockets, yet these self-contained units are woven through a strong thread making India one of the few continuously inhabited land masses from pre-historic times. Sayantan will explore archeology, anthropology, geology, paleogeography, population genetics and DNA studies to map India’s geography and her people.